**********
BISS Ch Boondocker ss Mudsville JH (Boon)
"Rest in peace my friend, I promise to sing our songs." dlb
Boon was a joy & a pleasure throughout his nearly sixteen years.
He is the clown whose endearing ways broke hearts through his
relentless drive & desire to be the VERY best kind of a Vizsla. 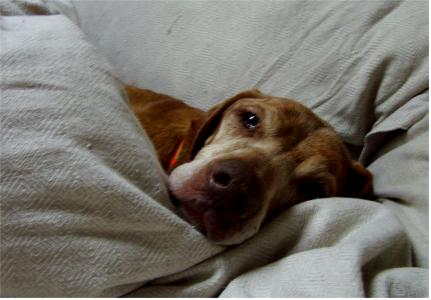 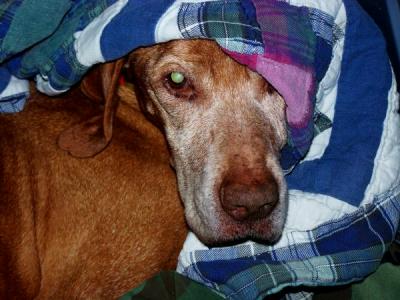 The SITmUP Vizslak Creed
To bring the past, to the present, for our future,
from Vizsla Pioneers' hearts & hearth
To home into heart & hearth with respect & love,
Where those memories will be preserved...
for present & future Vizsla Pioneers.
A"Champion" Vizsla nation mustbelieve in the guiding light of DNA, OFA, QOL purebred principles, form & function with integrity, testing of competitions as well as health & temperament in order to first establish & then maintain a lasting success.
A "Champion"Vizsla nation knows it takes heart & hearth to raise up a Vizsla with a versatile songwriter to pen up the dances of our rustic, magyar mists.
"Versatility"=Defined by Magyar as nimbly able to do very well, countless tasks with a smile on their heart, whether they are pursuing fur or feather as hunter or being an aristocratic companion with excellence, whenever & however needed.
"Vizslak"=Defined by Magyar for the word "Vizsla" in the plural form. It is a Greek derivative & leftover from The Turkish occupation during the fifteen & sixteen hundreds. 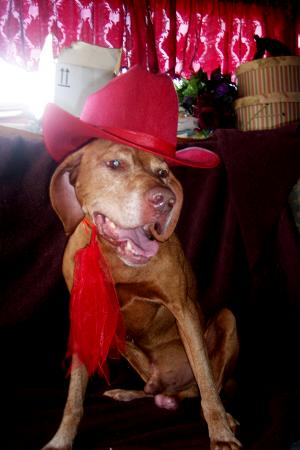 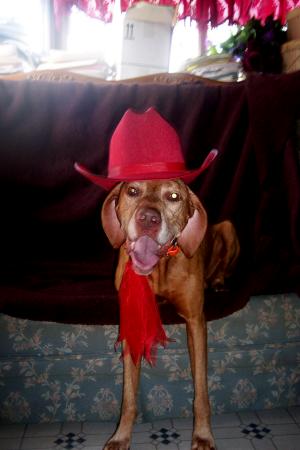 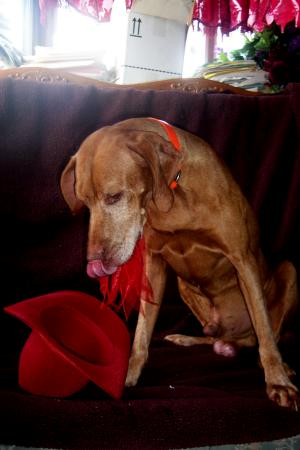 (d. 2009)
Through the contributions that all foundation breeding stock, particularly the brood bitches; we are reminded daily of the genetic magnitude of all Vizslak foundation stock that contribute to our rich Hungarian Goulash, regardless of country decade or pedigree. This V’zine is dedicated to the true “Behi engineer” Hilda Boggs. She influenced the US Vizsla through her selfless love & devotion to club, family & breed by recognizing, nurturing & advancing the importance of female Vizslas & female Vizsla fanciers.
"WHO SAID?   we were   STUCK IN MUD?"
"WE SAID, THAT's WHO!"
This website composes the private and public collections & lifetime investments of Vizslak peoples around the world with an initial focus on the USA & the field because that is the information SITmUP has processed....so far. Please "respect" our collective work on thevizslaksentinel.com and do not use in an unexpected way. The individual collections form the cornerstones of every Vizsla living and owned by "you" today.
If respected by the readers, the information on this
website will remain & grow.
If "you" wish to reprint whole body text or "historical photos" please request written permission from The Vizslak Sentinel by contacting  vizwizdlb@yahoo.com
Credit should be given by providing the appropriate Sentinel UR or "name"
when Sentinel quotes, photos or articles are re-used.

Images & Text in this site are Copyright - DO NOT COPY!